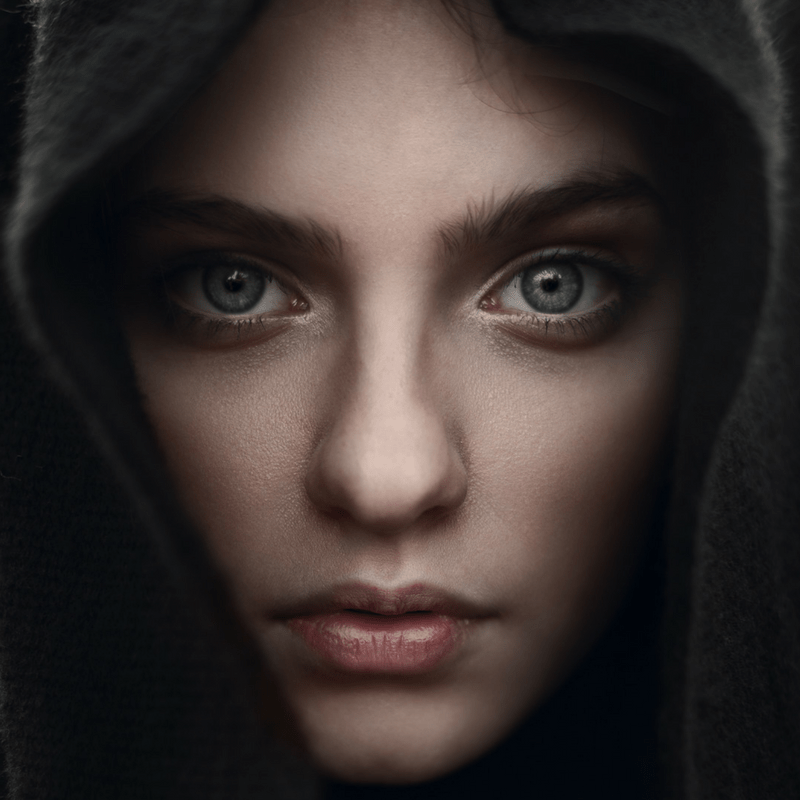 The truth is, making money online is possible. Millions make money online every day, but it takes patience, commitment, and proper training. Hype and empty promises won’t get you there.

What Is a Pyramid Scheme About?

A pure pyramid scheme does not have a product. In theory, it simply recruits people who pay money to participate in the scheme. However, most pyramid schemes in real life offer a product to conceal their fraudulent nature.

The legal definition of a pyramid scheme tests for inventory loading and the absence of retail sales. Before the digital age, a pyramid scheme would force its recruits to buy large quantities of products at high prices. Forcing recruits to buy large quantities of products is known as inventory loading. In the past, people who thought they were a distributor for a Multi-level marketing company would often have garages filled with products they could not sell.

In a pyramid scheme, the recruits are the only ones using the products. There is very little or no sales to people outside of the organization.

The internet and sophisticated marketing strategies have given pyramid schemes the ability to cloak themselves with an air of respectability.

It can be extremely difficult to see their underlying fraudulent nature.

How to Spot a Pyramid Scheme.

. . . a pyramid scheme forces its members to pay money for the right to sell a product. (Source: FTC)

Because the following companies charge members large sums of money for the right to sell digital training packages of questionable value, I consider them pyramid schemes masquerading as MLMs.

Most people think of Ponzi schemes and pyramid schemes as the same thing. Both are scams, but there is a slight difference between the two.

Bernie Madoff ran a pure Ponzi scheme. Madoff pretended to be an investment broker. He took large sums of money from investors and paid them back enough to make them think they were earning a high rate of return, but he never invested the money. Read more about Ponzi schemes here.

Is MLM A Pyramid Scheme?

Remember, most people who attempt multi-level marketing will lose money, even with legitimate and well-established MLM companies.

It’s easy to confuse MLMs with pyramid schemes. Most organizations resemble a pyramid with a few people at the top and a broad range of people at the bottom.

True MLMs are not pyramid schemes because they have real products and pay commissions earned on the retail sale of these products. However, with some MLM companies, it can be so difficult to tell if they are a legitimate company that only a lengthy investigation and ruling by the Supreme Court can make the determination. (See Is Herbalife a Pyramid Scheme)

How to Avoid Pyramid Schemes

The Last Word on Pyramid Schemes

Pyramid schemes and their cousin Ponzi are here to stay. And the internet will continue to give them an extraordinary advantage for scamming you. The first sign of a pyramid scheme is their attempt to sell you the dream.

It’s exciting to believe you will soon be rich. However, it’s doubtful it will happen with some one-off program. In fact, if you chase after so-called opportunities the odds are you will lose money.

However, you can make money online. With consistent effort, you make a lot of money.

With the right training and support, you can learn to use the internet to your advantage and to achieve financial freedom, but you won’t do it chasing the dream of some pyramid scheme. To enroll in a free basic course about how to really make money online, Click Here.

Is Vollara a Pyramid Scheme?

If you found this article useful, please leave a comment below. Thank you!

13 thoughts on “What Is a Pyramid Scheme About?”