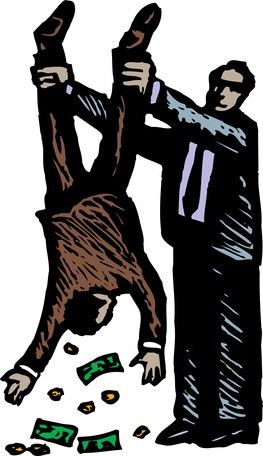 Project Breakthrough claims to teach you how to make big money on the internet in 14 days. The truth is, the free training isn’t training. It’s just a long, sophisticated sales pitch.

Click Here – We Can Teach Anyone How to Build an Online Business.

Price: Free to open an account, then $297 a month and thousands of dollars more. If you buy everything you are told to buy in the videos, you will spend approximately $3,500!
Owners: Vick Strizheus (real name Vitaliy Strizheus) and Jason Mcclain
Rating: Not Recommended.

Is Project Breakthrough a Scam?

Project Breakthrough is a 14-day video series that claims to teach you how to make money on the internet in 14 days, but it is nothing more than a sophisticated sales pitch.

Each video is professionally scripted to gain your trust and trigger your greed.

Once your greed is evoked, you are compromised and cannot make a rational decision. It’s how we humans are wired. The creators of Project Breakthrough know this.

If you come to that point where you feel compelled to buy what Project Breakthrough is selling, I hope you have the presence of mind to turn off the computer and step away, otherwise, you will regret it.

What Is Project Breakthrough? 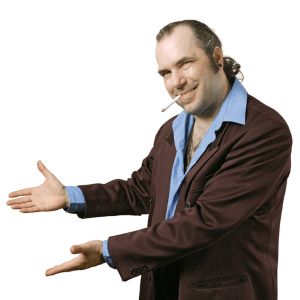 What Project Breakthrough claims to be and what it truly is are two different things. Keep in mind, the goal of Vick Strizheus (aka Vitaliy Strizheus) and Jason Mcclain is to max out your credit card.

They will do this by talking you into enrolling in High Traffic Academy, which costs $297 a month, plus buying over $3000 of additional product, training and services you do not need.

In other words, Project Breakthrough is just a slick way to take your money.

It starts with the introduction video which attempts to establish rapport, so you trust Strizheus and Mcclain. Once you trust them, they proceed to hammer at your greed button in video after video for 14 days as they try to sell you one damn thing after another.

Giving Strizheus and Mcclain all your money won’t make you successful. It will just make you broke.

Project Breakthrough claims that you can make money in as early as 14 days. While in theory, this might be possible. It is highly unlikely.

The only way anyone can go from zero to profits in 14 days online is to buy massive amounts of paid traffic. This strategy is very expensive and insanely risky. I wouldn’t try it unless I could absorb a $5000 loss without losing sleep.

The secret to making money online is there is no secret. You don’t need to pay anyone thousands of dollars, and you sure don’t need these two clowns.

Millions of people make money online every day with businesses that cost them very little to build. The truth is, it doesn’t take a lot of money to build an online business. It just takes a few skills and effort. That’s the beauty of the internet.

At this point, it will be enlightening to take a closer look at “Vick” Vitaliy Strizheus and his partner in crime, Jason Mcclain.

Once you understand what kind of men these guys are, you’d be crazy to trust them.

“Vick” Vitaliy Strizheus is a con artist. If after reading this you still have doubts, please do some online research. It isn’t pretty. 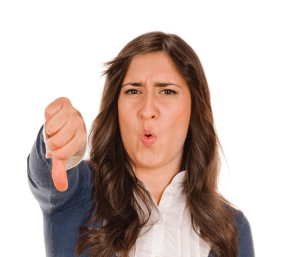 Less is known about Jason Mcclain, but because of his association with Strizheus, I can’t imagine he’s a Boy Scout. Birds of feather flock together.

Vick Strizheus’ birth name is Vitaliy Strizheus. He was convicted of grand theft in 2007. Here’s an excerpt from an article telling about it.

Twenty-five-year-old Vitaliy Strizheus is originally from Ukraine . . . In 2007, Strizheus got caught filing life insurance applications for people who didn’t exist, which netted him more than $30,000 in commissions he didn’t earn. . .  A judge sentenced him to 90 days in jail for grand theft…prosecutors call him a “con man.” (Read full article here: )

Strizheus and The Empower Network Scam.

You can read my extensive article on The Empower Network here.

I’m not a shrink, but I was married to a sociopath for ten years. I know one when I see one.

If you watch the Project Breakthrough videos, you will see two very charming young men and a parade of professional actors. Forget the actors; they are doing what they’re paid to do.

Watch Strizheus and Mcclain. You would think they are the most genuine men in the world and eager to help you become an online millionaire.

That is precisely what they want you to believe.

The purpose of Project Breakthrough is to charm you out of your money and nothing more.

How to Start Your Own Online Business for FREE!

There is nothing in Project Breakthrough except smoke and mirrors designed to sell you a lot of expensive stuff you don’t need. Ask yourself, if you trust Strizheus and Mcclain enough to give them your credit card number?

If you want to make money online, you don’t need to spend a lot of money to do it. You just need to learn a few skills and then consistently apply them. 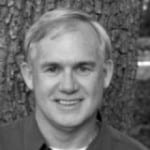 The secret sauce to success is a consistent effort, otherwise known as work. Building an online business is no different.

If you want to learn how to make money online, I encourage you to read my article How to Really Make Money Online and Never Get Scammed.

I’m here for you, 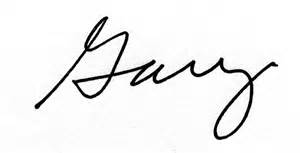 23 thoughts on “Is Project Breakthrough a Scam?”