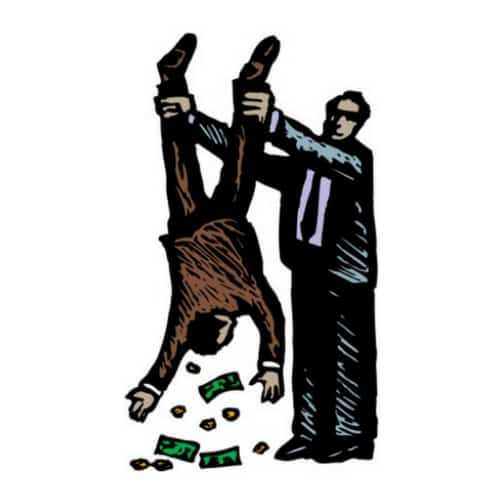 Click to Discover a Proven Path to Financial Independence!

Vick Strizheus and a Trail of Deception. 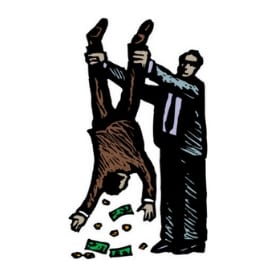 In researching online scams, the name Vick Strizheus is consistently associated with one suspicious business after another.

It’s time to take a closer look at Vick Strizheus and the trail of deception he has blazed across the Internet.
At the time of making this video, Strizheus had created the following make money online products:

All of these products are scams!

Strizheus was also highly positioned with The Empower Network, which is by definition a Ponzi scheme.
Vick Strizheus is a Con Artist.

His birth name is Vitaliy Strizheus. He was convicted of grand theft in 2007. Here’s an excerpt from an article telling about it.

“Twenty-five-year-old Vitaliy Strizheus is originally from Ukraine . . . Strizheus got caught filing life insurance applications for people who didn’t exist, which netted him more than $30,000 in commissions he didn’t earn. . . A judge sentenced him to 90 days in jail for grand theft…prosecutors call him a “con man.” (Source)

Strizheus and The Empower Network.

Strizheus and the Global Success Network.

Here is what one person has to say about Strizheus and the Global Success Network he created.

“Overall, it was an exciting program at first, until you realize that Vick is just leading you along with broken promises . . . After doing research, I found that Vick has a history of making big promises to get a program going, then stops it, basically taking people’s money for products never made available . . . ” (Source)

If you watch Strizheus in a video, you will see a very charming young man. You might think he is the most genuine man in the world and eager to help you become an online millionaire.

That is precisely what he wants you to believe.

I am convinced that Vick Strizheus is a sociopath. A sociopath is a psychopath with impeccable social skills.

He has proven time after time that he cannot be trusted. Remember, the prosecutors who sent Vick Strizheus to jail called him a “con man.”

Click to Discover a Proven Path to Financial Independence!

If you found this article helpful, or if you have an experience with Vick Strizheus you’d like to share, please leave a comment below. Thank you.