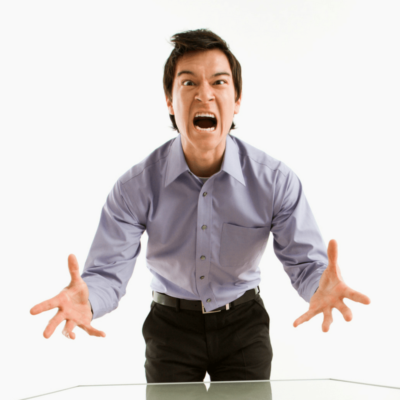 Who doesn’t want to be in the top 4% of online marketers? Surely those guys make millions. There is a program that promises to show you how to be one of the elite earners. Unfortunately, it costs a fortune and mostly sells smoke and mirrors. Follow me to see the Devil in the details.

Is The Four Percent Group A Scam?

There is an extremely expensive and misleading program online known as the Four Percent Group. Founded by Vick Strizheus, who has also created products such as The Project Breakthrough, Big Idea Mastermind, and the High Traffic Academy, this program is primarily advertised to people who would like to make a huge sum of money online.

Although the Four Percent Group sells a dream that will make most unsuspecting consumers quickly hop on board, I’m here to share with you the truth: the company only takes people’s money as true results with this program are extremely unlikely. Continue reading to discover is the four percent group a scam.

What Is The Four Percent Group?

Before providing its consumers with basic information about the program, the company encourages people to sign up for one of three membership tiers: Lite, Pro, and Pro Elite. While the Lite membership is $7 a month, the Pro is $49 a month. But the real kicker is the Pro Elite membership, which is currently priced at $5,000 a year.

Most people are unaware that they also must purchase the promoted products in the program if they want the marketing funnel to work toward their advantage. The cost for setting up the funnel is roughly $175 per month, an insane amount to pay for a sales funnel.

However, the main product that the program is advertising is an expensive internet marketing course known as Tecademics. The cost of this training course is $12,000. Yes, that’s right, a whopping $12,000!! And if you want to make money with the Four Percent Group, you are going to have to purchase Tecademics.

When you own Tecademics, you automatically qualify for a 40 percent commission payout from this product. The thing is that you won’t receive this generous commission if you don’t purchase the product. 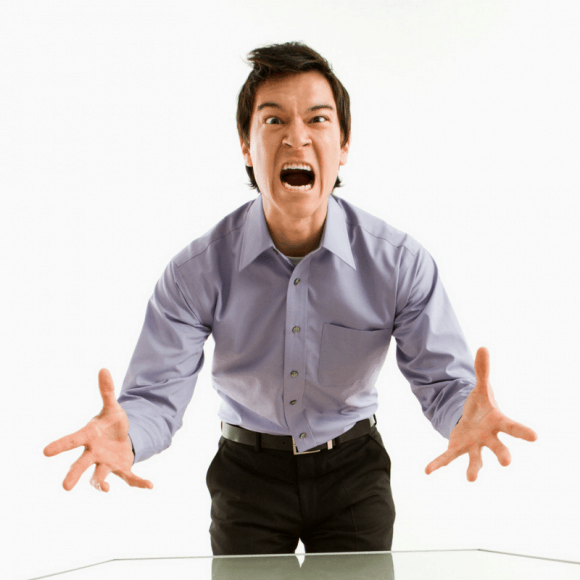 So, let’s say that you refer a potential customer to Tecademics through the 4 Percent Group, and they were actually crazy enough to purchase this costly product. If you did not buy Tecademics, the person who referred you to the training course would receive your commission, assuming they bought the course.

Incidentally, forcing members to buy a product before they can earn a commission on it is an indication of a pyramid scheme according to the FTC.

Also, only members buy the products. In other words, there are no retail sales. This is yet another sign of a pyramid scheme as defined by the FTC.

Once you purchase Tecademics, you need to figure out how to drive traffic to your website. Sounds easy, right? The process itself may be simple, but it certainly won’t be easy on your pocketbook.

You see, the four percent group Vick Strizheus only teaches you the basics of driving traffic from paid sources. The phrase “free traffic” will never be mentioned when you buy this program. Instead, you will be practically coerced into paying for costly advertising platforms like Facebook Ads and Google AdWords.

Even if you are dubious enough to pay for these advertising platforms, they won’t automatically ensure that you will make money. That’s because the Four Percent Group doesn’t actually teach you how to effectively use these marketing resources.

In my research, I have noticed that most beginners do not succeed with this program since they have no clue what they are doing. While they are increasing their monthly expenses every month by investing money into the program, the only person who is getting richer is Vick Strizheus. 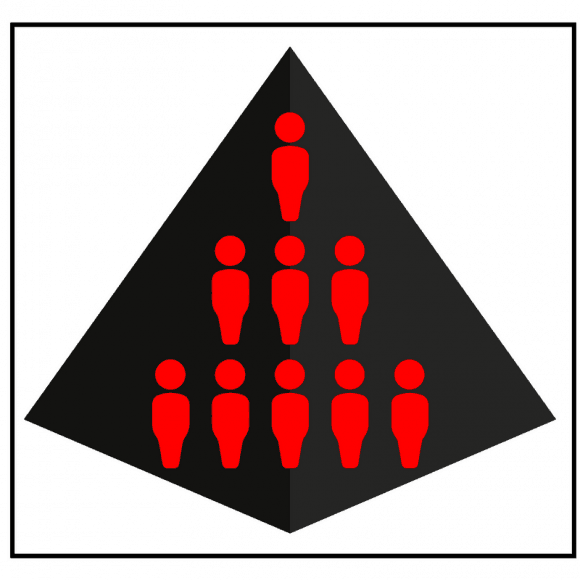 Contrary to what some people may be saying on online Four Percent Group reviews, Internet marketing courses should NOT be expensive.

Think about it. Wouldn’t it make more sense for beginners to learn the important steps to be a successful internet marketer without risking a big chunk of money? In my experience, even the most advanced Internet marketing training courses should not cost more than about $50 a month.

Is the Four Percent Group a scam?

The program is essentially a marketing funnel where you are encouraged to pay thousands of dollars for courses that are unlikely to produce any real results in the long run.

Dreams Pitched by a Madman.

Before you sign up for the Four Percent Group with Vick Strizheus, ask yourself this question: How many people have thousands of dollars to spend on a program like this? Remember that if you can’t find a lot of people to purchase this expensive program, you won’t make money. You’ll only lose money.

People who spend thousands of dollars to learn internet marketing are bedazzled by dreams of riches pitched by a charismatic madman. Don’t fall for the lies.

If you can’t sell the dream like Vick Strizheus, you won’t make money. In my experience, charismatic people who can bedazzle others with outrageous BS have a rather dubious personality trait. Not one to be admired.

Instead of throwing thousands of dollars into a program that doesn’t provide adequate training, why not learn with an affordable training program that has a proven track record?

The truth is, the future holds only two possible outcomes for the Four Percent Group. It will either collapse or the FTC will shut it down. Either way, the members lose money.

The Four Percent Group will probably collapse like all of Vick Strizheus’ previous schemes. It will collapse because pyramid schemes always collapse. Or, the FTC will shut it down and freeze its assets as they have done to the Empower Network, Aspire Digital and MOBE.

If you want to make money with the internet, you must be prepared to learn new skills. It is the skills that will make you money, not a secret method.

If you want to make enough money online to quit your job, you must commit to learning the skills you will need. Also, don’t get in a hurry, learning to make money from your laptop will take time. Commitment and patience are essential.

The best place to master internet marketing is also the most affordable. You can start for free.

I recommend the Online Entrepreneur Certification Course. The first ten lessons are free and come with full support and one-on-one mentoring.

If you found this article helpful or have experience with Four Percent Group, please leave a comment below.

10 thoughts on “Is the Four Percent Group a Scam?”