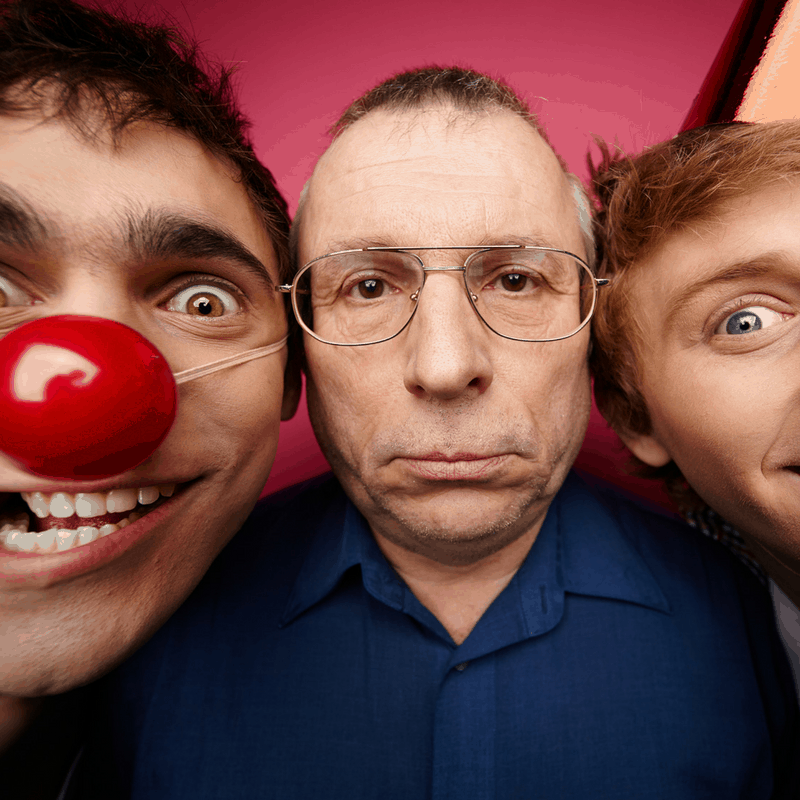 The Rookie Profit System spotlights Steven Bransfield, the “Baby-Faced 22-year-old College Dropout” who claims to have recently earned more than a million dollars. Bransfield promises he can show you how to do the same thing. However, there’s a LOT he’s not telling you. Follow me to see the Devil in the details.

Update: The Rookie Profit System and MOBE were shut down by the FTC. To learn more, read What is MOBE About?

The Rookie Profit System at first appears to focus on Steven Bransfield, the so-called “Baby-Faced 22-Year-Old College Dropout” who managed to earn a million dollars with his home business.

Bransfield is quick to point out how rich he is and how he travels the world teaching others how to be successful. He also wants you to know he lives in his dream house, a $2.9 million mansion in the hills overlooking Hollywood, California. He’ll also tell you about his car. Does this sound like someone who is mature enough to teach you anything meaningful?

All he is doing is trying to make you feel greedy for the pig in a poke he is selling.

His story about being a broke college student is nothing but an attempt to make you identify with him and to trick you into believing if a 22-year-old broke college kid can make a million then you can too.

Is the Rookie Profit System a Scam?

He wants you to believe his life was miserable until he found a mentor who saved him with a proven money-making system and a “Done for You” program. All he had to do was drive people into the system. The company fulfilled the product orders and sold his leads into higher priced programs. In return, he was paid big commissions.

It’s true, the company behind Bransfield does fulfill the product orders and sells people into higher priced programs and, indeed, the program is set up to pay huge commissions ranging beyond $10,000.

Unfortunately, Mr. Bransfield fails to reveal what the products are, what a person must do to earn these massive commissions, or what the statistical probability is for someone to earn that kind of money with their “Done for You” system. The Devil is in the details. In a moment, I’ll show you.

For now, I want to point out what is really happening. While Bransfield pretends he wants you to join him in making millions, he is really feeding you into the jaws of a beast that will earn HIM commissions of $10,000 and more. Where does this money come from? It comes from YOU!

If HE makes $10,000 from something you bought, how much do you think it cost YOU?

Bransfield knows the odds are minuscule that you will profit with their program. By the company’s own admission, less than 95% of people working their system earn more than $100 a month. When you factor in how much people must spend to participate, I figure only 1 to 3% come out ahead.

Bransfield brags about his success in exploiting people for his personal gain. Not the kind of guy I would do business with.

Bransfield wants you to believe he has the secret to making a million dollars and you can make a million dollars too. In my opinion, the odds of this happening are less than 3%. A heroin addict has a better chance of getting clean and sober than you have of profiting with Mr. Bransfield system. 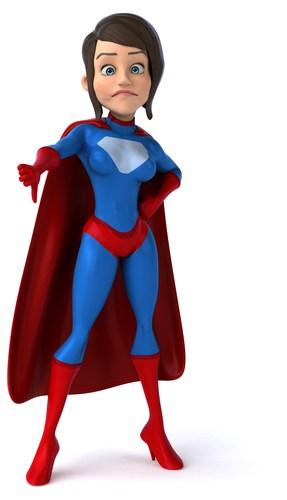 In my opinion, MOBE is a highly efficient machine designed to extract the maximum amount of money from you as quickly as possible. Everything about Steve Bransfield and MOBE is setting you up to be fleeced.

Read the Earning Disclaimer at the bottom of the Rookie Profit Website, and you can see for yourself.

In the disclaimer, you can see that Rookie Profit System leads to MOBE. Scroll down towards the bottom of the disclaimer, and you’ll see that less than 1% earn a meaningful income with their system. In other words, the top 1% feeds on the bottom 99%. (Source)

Searching for a Bigger Fool.

MOBE has 21 levels, aka steps. Before you can sell a level, you must buy that level. The cost of the various levels ranges from $49 to nearly $30,000. You are expected to purchase all 21 levels. In addition to the cost of the levels, you will also have to purchase advertising and traffic.

To try Mr. Bransfield system, you will probably have to spend more than $30,000 to buy all 21 levels!

The way the business works is you buy a level, and then you try to get other people into the system to buy that level. In business, it’s known as searching for a bigger fool.

MOBE knows people would balk if they realized how expensive it is to play their game, so they start out with a $49 monthly fee, but you are soon encouraged to buy a higher level and a higher level after than that and still, yet another higher level, on and on until you must refinance your home to stay in the game.

Meanwhile, the only way you can recoup what you’ve spent is to feed other people into the beast to be exploited.

The Last Word on the Rookie Profit System.

To better understand the psychology behind the Rookie Profit System/MOBE marketing, read How to Really Make Money Online and Never Get Scammed.

Update November 20, 2018: During the summer of 2018, the US Federal Trade Commission shut down MOBE. At this time, the lawsuit is ongoing.

When you try to find a legit way to make money via the internet, you are faced with a world of false promises. It’s a minefield of traps waiting to take your money for as far as the eye can see. That is why I’m committed to helping anyone learn how to make money online the right way.

Making money online is a lot like making money off-line. It takes skill and sustained effort. Thankfully, the internet permits you to leverage your work, so you can make more money faster.

However, this doesn’t mean you can get rich quick. It means with the proper training and support, you can be financially secure in years instead of decades.

And, it’s not difficult. I’m convinced anyone who can send an email and do a simple online search can create a full-time income online, IF they are properly trained and supported. That’s why I recommend the FREE Starter Level of the Online Entrepreneur Certification Course.

The FREE course shows you the basics of affiliate marketing and will introduce you to a fantastic community of marketers who are ready to help you succeed.

When you sign up for the FREE Starter Course through this website, I’ll personally coach you at no cost.

If you found this article helpful or have experience with Rookie Profit System, please leave a comment below.

18 thoughts on “The Rookie Profit System.”