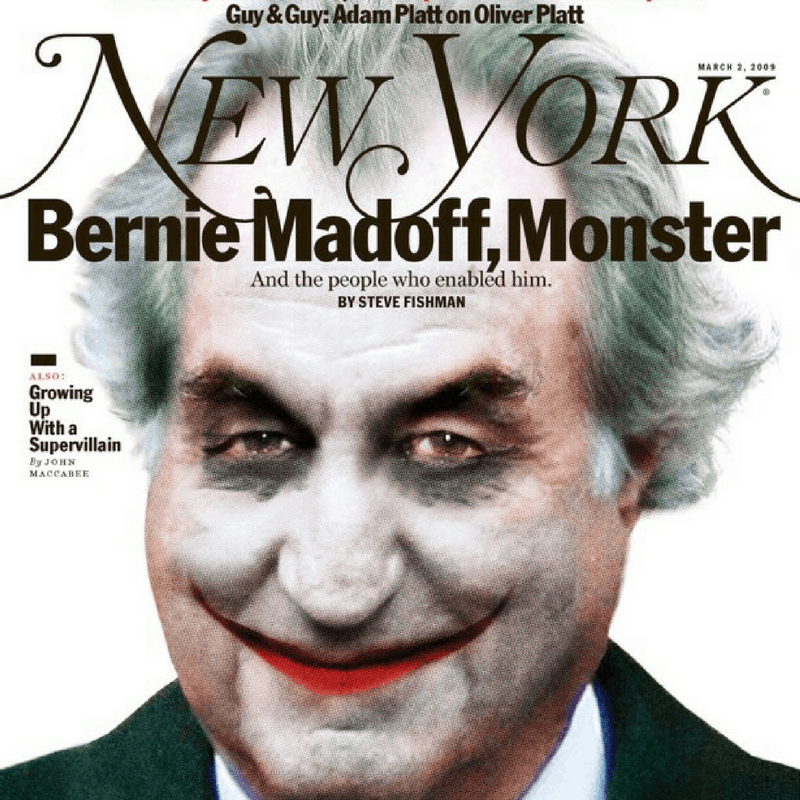 A Ponzi scheme is investment fraud. The perpetrator takes people’s money under the pretense of investing it with a promise of making an above average return on the investment.

The difference between a Ponzi scheme and a pyramid scheme relates to how people are brought into the scam.

A pyramid scheme, on the other hand, requires each member to recruit more members who, in turn, recruit still more members. Often there is an incentive for members to buy the right to sell a specific product to make more money. Members then pay the person who recruited them for the license to sell the product and profits are shared up the line to higher level members. Pyramid schemes typically present themselves as Multi-level marketing organizations.

A Ponzi scheme can continue until it is either discovered by authorities or collapses.
Because there is no product and nothing of value is created in a Ponzi scheme, a consistent influx of new money from new investors is needed.

Mathematically, it is a certainty that a Ponzi scheme will eventually collapse. It cannot continue forever because, in time, it will become difficult to find new investors, and at some point, the old investors will want to withdraw their money from the program.

The scheme known as a Ponzi scheme has been around since the beginning of money, markets, and trading, but it acquired its name in the 1920s when Charles Ponzi speculated in postage stamps and promised investors a 90-day return of 50%, an unheard return on investment.

Word spread across the United States that Ponzi was indeed paying 50% interest on a 90-day investment. He was swamped with people giving him money and also drew the attention of authorities who quickly shut down his operation.

Bernie Madoff is famous for perpetrating a $64.8 Billion Ponzi scheme. In 2009 Madoff pleaded guilty to securities fraud, trust fraud, mail fraud, money laundering, perjury, and theft. He was sentenced to 150 years in prison and fined $170 Billion.

Madoff’s fraud differed from the typical Ponzi scheme because most Ponzi schemes are founded on businesses that are not real. Bernie Madoff had an established brokerage firm. However, in his guilty plea, he admitted that he had not traded securities since the early 1990s. Instead of investing the money of his investors, in true Ponzi fashion, Madoff took money from late investors to pay early investors.

The signs of a typical Ponzi scheme include;

-The promise of an unusually high return on investment with low risk.
-A level rate of return. The returns from real investments will rise and fall over time.
-Investments that are not officially registered.
-The people selling the investment are not licensed.
-Complex strategies that cannot be understood. Never invest in anything you don’t understand.
-No paperwork on investments or the paperwork is vague or misleading.
-Payments are not received as promised.

Have you experienced a Ponzi or Pyramid scheme? If you are a multi-level marketer, how does a true MLM differ from a pyramid scheme?