I often get emails asking if Amway is a pyramid scheme. It might be because the Amway organization looks like a pyramid that some people assume it is such a scheme. However, it’s not the shape that determines if a business is a pyramid scheme, it’s how it earns money.

The reason given that Amway did not fit the definition of a pyramid scheme is because distributors were not paid to recruit people (Source).

Read Why Affiliate Marketing is Better Than MLM.

Where Amway is a Pyramid Scheme.

Several countries have accused Amway of either allegedly operating as a pyramid scheme or using unfair business practices. Countries that have investigated Amway include the United States, India, Canada, United Kingdom, and Vietnam. 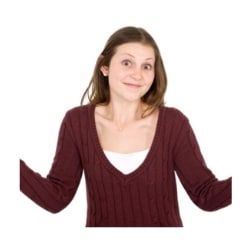 Although the FTC investigated Amway and found that it was not a pyramid scheme, it is essential to put the Amway investigation into context. The families who own Amway are very wealthy and have extraordinary political power.

Over the years, the Amway enterprise, the families of the owners, and many of the top distributors have contributed millions of dollars to the Republican Party in the United States and to various political candidates. (Source)

Tried to Change the Law.

Most notably, in 2018, the DeVos family, who owns approximately 50% of Amway, backed an amendment in the US House of Representatives that would substantially change the laws governing pyramid schemes. If successful, Amway may have been able to operate as a pyramid scheme without fear of legal consequences.

However, just because it’s not a pyramid scheme doesn’t mean that you can make money as an Amway distributor. The MLM industry has a horrific history of harming people financially. More about that in a moment, first let’s look at a pure pyramid scheme.

Many critics of multi-level marketing argue that all MLMs are product-based pyramid schemes. I think it depends how closely you want to split hairs and how strict you interpret the law.

That’s why some lawyers devote their lives to defending MLMs and other lawyers prosecute them. Since the FTC has the last word on what is and what is not a pyramid scheme and because the FTC appears to be biased in favor of MLMs, we can only follow their guidelines.

It is up to you to determine if Amway is a good fit for you. To that end, I hope the information you find in this article will help you make a sound decision.

Pyramids schemes can be extremely profitable for the people who own them. Essentially, they vacuum money out of the pockets of the masses at the bottom of the organization and funnel it to the few people at the top.

A pure pyramid scheme is easy to spot if you remain objective and don’t fall for their emotional sales pitch. The product-based pyramid scheme looks a lot like a typical MLM. However, scratch a little deeper and you’ll see some interesting differences.

How is the Money Made?

In both examples, you’ll see that money is made by recruiting people into the scheme. We’ll start with a pure pyramid.

Without a doubt, Amway is NOT a pure pyramid scheme.

In other words, when someone recruits you into the organization, you pay to join. Let’s say it costs $100 to join. As a member, you can now charge other people $100 to join, etc. 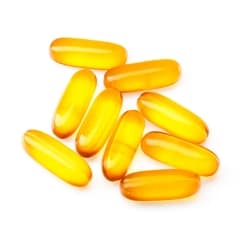 The person who recruits you gets a portion of the money you paid to join as a reward for recruiting you. The person that recruited your recruiter also gets a piece of the pie.

Everyone in the upline gets a share but the largest share goes to the person at the top.

Usually it doesn’t stop there, because each month, you must pay to remain active in the organization. Let’s say that costs $100. This revenue is shared among the upline too, and like the membership fee, the largest share goes to the guys and gals at the top.

The thing to remember about a pure pyramid scheme is that people are paid to recruit others. Another point to remember is that members are forced to pay money to stay active in the organization.

Essentially, a pyramid scheme does little more than funnel money from the bottom of the organization to the top. People participate in pyramid schemes because they bought the dream of making a lot of money.

The key point to remember about a pure pyramid scheme is the ONLY way to make money with it is to recruit people.

The product-based pyramid scheme has the same fundamental operation as a pure pyramid scheme except a product is added to conceal the scheme’s true nature.

Remember how in the pure scheme there was only the business opportunity? In the hypothetical example above, we said it costs $100 to join the organization and $100 each month to stay active. 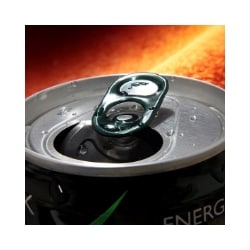 A product-based pyramid scheme will claim that you can make money selling their product, but the truth is selling $25 worth of product for $125 is nearly impossible.

That leaves only one way for the members to make money, RECRUITING PEOPLE into the scheme, same as the pure beast.

And, some MLMs sell beverages for $40 a quart when the market average is about $3.

As far as I can tell, Amway’s products are reasonably priced. I would not call Amway a product-based pyramid scheme either.

Is Amway a Scam?

In most cases, I think people misused the word scam. Dissatisfaction with something you purchased is not the same as getting scammed.

According to the definition published on the Merriam-Websters Online Learner’s Dictionary, a scam is “a dishonest way to make money by deceiving people.”

Before I can confidently call Amway a scam, I would have to find an incident where they have made money by deceiving people. Unfortunately, Amway does use dishonesty to persuade people to become distributors.

However, the most horrific Amway deception is selling the dream. 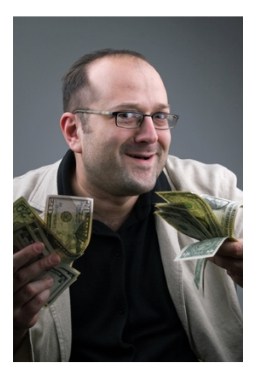 In my opinion, Amway’s greatest failure of integrity is selling the dream that people can improve their financial lives if they become a distributor.

This assertion is misleading because most distributors do not earn more than they spend on their business.

In my opinion, it is unethical to promise people they can make money when statistically it has been repeatedly proven for decades that very few people make money with Amway or any other MLM.

Can You Make Money with Amway? Probably not. Most people do not make money with Amway. According to company records, the average active Independent Business Owner in 2006 earned $115 for the entire year! (Source)

$115 is how much Amway paid the average IBO that year. When you subtract business expenses and the costs they paid for products, it is doubtful the average IBO earned more than they spent.

Dr. Jon Taylor, who was once a high-ranking distributor in a popular MLM, researched the industry extensively and determined that only about 1% of distributors make money.

Dr. Taylor’s research is archived on the FTC website. You can find it here.

It’s possible that the wealth and power of the Amway founders Jay Van Andel and Richard DeVos families permits Amway to operate closer to the legal edge of a pyramid scheme than we might prefer.

However, ultimately, it doesn’t matter if Amway is a pyramid scheme or not. If you are looking at the Amway business opportunity, ask yourself if Amway is right for you. Were you sold a dream of financial independence?

Are you struggling financially and hope the Amway business opportunity will help?  That’s doubtful. Statistical data compiled over decades prove that Amway distributors do more harm to their finances than good.

Amway is a multi-billion-dollar company. Unfortunately, all the that money came at the expense of millions of ordinary people who sacrificed their time, resources and often relationships for a dream that was nearly impossible to achieve. 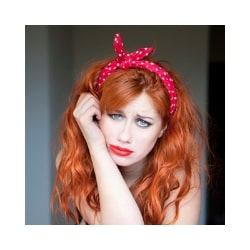 For an inside look at how the Amway dream decimated a family, read My Father’s Dream by Erik German. The author recounts how his father recruited more than a hundred people in his downline but still was unable to make the Amway system work.

A digital copy is available on Amazon for about $2. It could save you a lot of heartache.

If you are considering joining Amway or any MLM, read My Father’s Dream. It’s a heartbreaking glimpse into what may be your future.

Is Amway ethical? In my opinion, Amway is not an ethical business because they sell of dream of financial independence when the probability that anyone can achieve that dream is statistically nearly impossible.

19 thoughts on “Is Amway a Pyramid Scheme?” 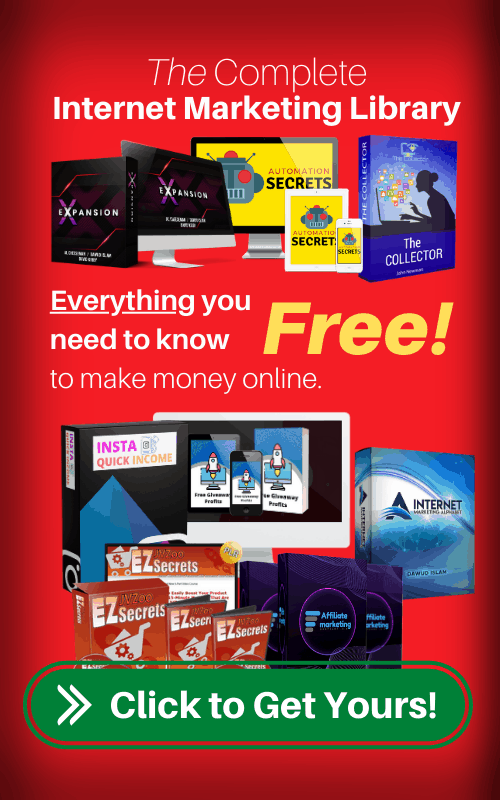